To recover your password please fill in your email address

Please fill in below form to create an account with us

The CTC's Health Economics team took a leading role in a report commissioned by the European Union to help them address the worst refugee and migration crisis since World War II.

The number of displaced people globally hit 65 million in 2015, according to the UN. Many are knocking on the EU's door.

In response, the European Centre for Disease Prevention and Control (ECDC) commissioned a report on the screening and vaccination of migrants to the EU. The report was released in December 2018 (click here to read it).

The CTC's Rachael Morton, Anh Tran and Nick Rowbotham of the Health Economics team, and Lukas Staub of the Systematic Reviews and HTA group, led the systematic reviews of cost-effectiveness of migrant screening and vaccination.

The report featured teams from 36 countries providing guidance on screening migrants for a range of infectious diseases, including active and latent TB, Hep B, Hep C, HIV, intestinal parasites and childhood vaccinations. 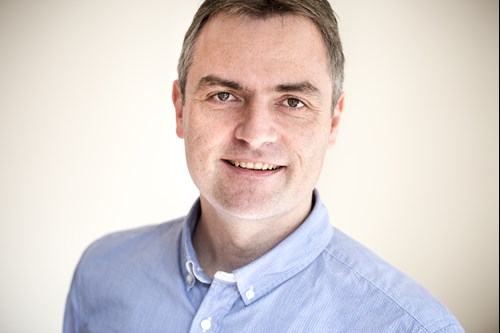